Managing Director Efrem Cockett swapped the office for a filmset this December when he shot scenes for a new big screen adaptation of Murder on the Orient Express.

The film, based on the Agatha Christie novel, is being directed by Sir Kenneth Branagh and is currently in production in the UK.

‘I was first contacted by the film’s aviation production company in September because they wanted to use my vintage aircraft for a scene. It seemed like a fun opportunity and originally it was just going to be the plane appearing in the film. It later turned out they needed me as a pilot/double to taxi the aircraft on set with an actress on board.’

Efrem spent the day on set filming the short scene featuring his recently restored vintage Ryan STM-S2 aircraft, and was lucky enough to be shown around some of the sets, though he’s under strict instruction not to release any production details.

The film isn’t out for another year, so Efrem will have to wait a while to find out whether he’s made the final cut.

Murder on the Orient Express is scheduled for release in November 2017. 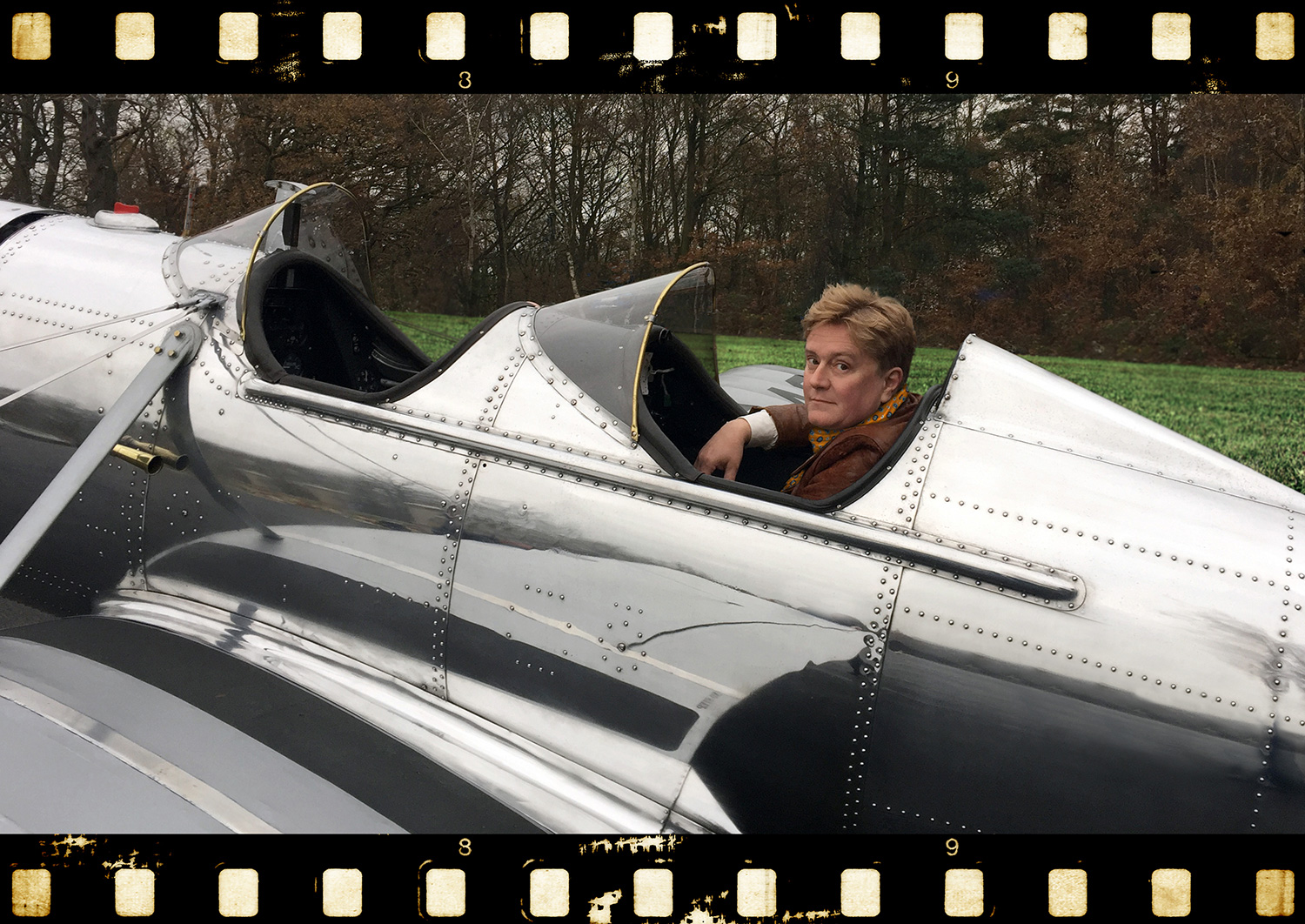 Gin at The Crown Club